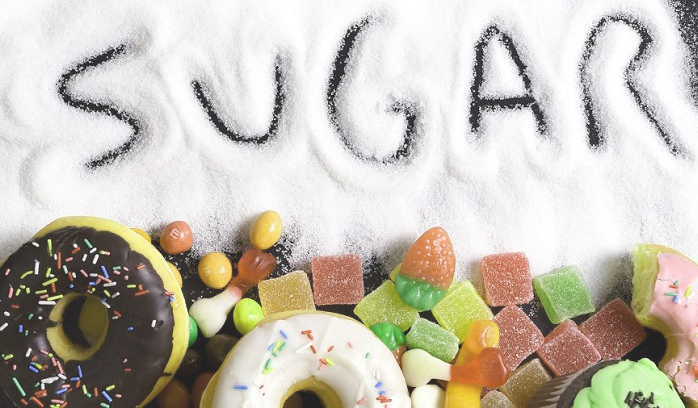 The Bitter Side of Sugar

Sugar is sweet but too much of it can lead to bitter consequences for your health. Fruits, vegetables, grains and dairy contain natural sugars which get converted into a steady supply of energy that is slowly released into the bloodstream. Sugar on the other hand, is added to our regular diet in the form of table sugar or packaged foods and drinks, providing an instant spike of energy which is not needed by the body. According to the American Heart Association women should not have more than 6 teaspoons  (25 grams) while men should not have more than 9 teaspoons of added sugar in their daily diet. This extra amount of sugar in the body has no nutritional value and instead can have a detrimental affect an individual’s health. Some of the harm caused by sugar is as follows: 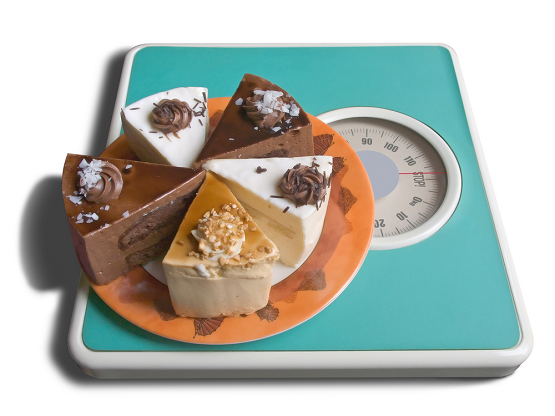 Excessive sugar intake is converted into glucose which is utilized as a fuel to provide energy to the body. If the glucose is not utilized, it gets converted into fat and is stored in the body’s cells leading to weight gain which in turn can lead to problems like diabetes and some cancers.

Extra sugar in the diet usually comes from unhealthy food choices which results in spiking insulin levels causing inflexible, clogged or hardening arteries as well as causing the kidneys to retain water and sodium resulting in increased blood pressure (also called hypertension) or more fats getting released into the bloodstream which in turn can lead to heart attacks, stroke, and other heart diseases. A study found that people who one-fourth or more of their daily calories from added sugar are twice as likely to die from heart disease than someone who gets less than half as much. 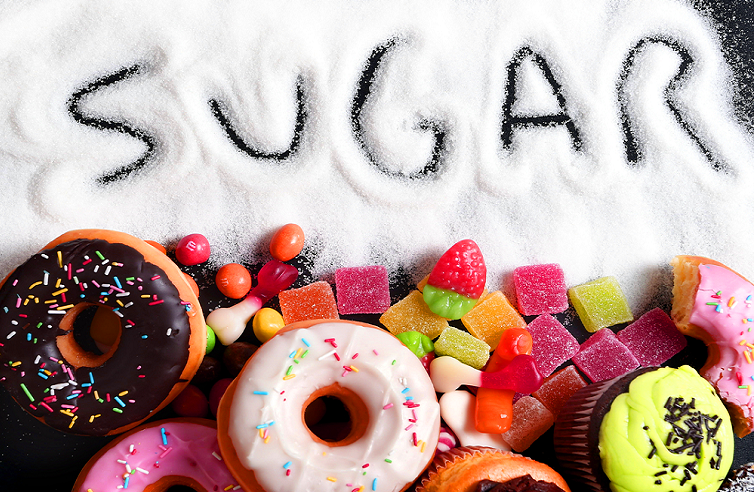 Negative effects of sugar on the Brain

Chocolates, cakes, ice-creams, sweetmeats, toffees, cold drinks, who doesn’t love these? If given the opportunity to gorge on these goodies without having to face any health-related consequences, all of us would be... 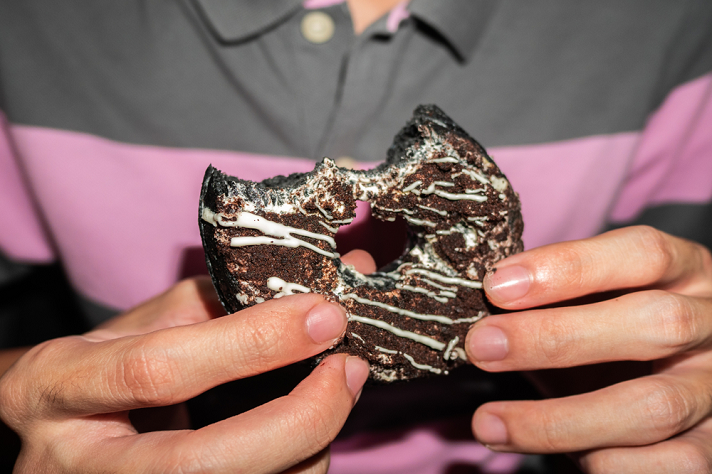 Too much sugar is bad for you

In today’s fast-paced world, many people lean towards ready-to-eat, packaged and processed foods. Unknown to many, these products contain sugar and are not very healthy to consume on a regular basis. While sugar is not... 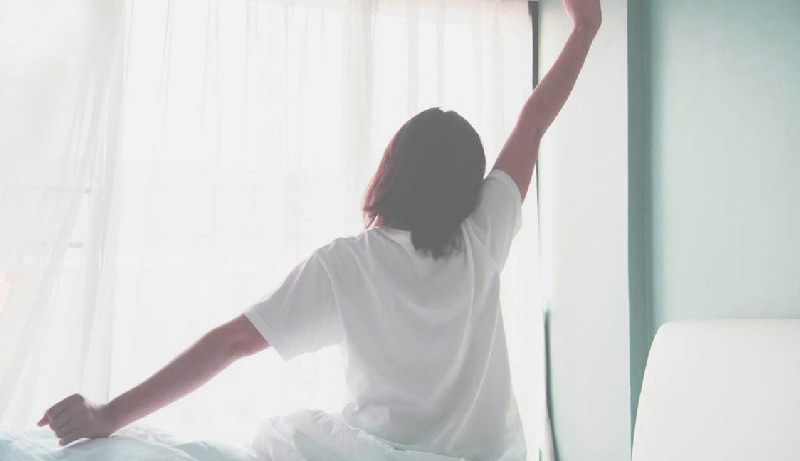 None of us can deny the fact that we enjoy sugar in our tea and coffee. And we may not say no to a yummy sweet treat if it is offered, right? In short, all of us enjoy the sweetness that sugar brings but many of us...