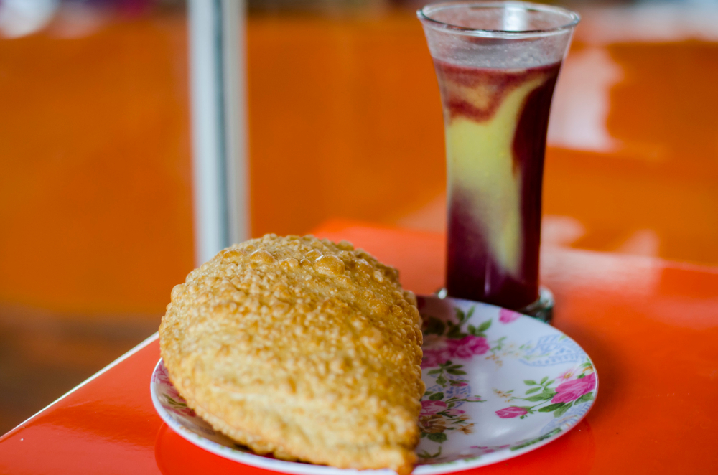 All of us have long known that diabetes and sugary drinks aren’t exactly a winning combination. They continue to remain a big no-no for people with diabetes as their high sugar content raises the blood sugar levels for diabetics, something that they are also struggling with. Many diabetics also choose high protein diets as carbohydrates tend to spike their blood sugar levels much faster. Research now reveals, that consuming sugary drinks with meals is also not a wise choice. A new study has found that consuming sugary drinks like colas with protein-rich meals decreases the body’s fat burning ability by 8% on average, does not make the eater feel fuller and increases cravings for savory and salty food while a protein-rich diet increases the body’s fat-burning abilities.

The additional calories in sugary drinks are not always expanded which in turn reduces fat metabolism by the body which in turn requires less energy to metabolize our meals. This decreased fat metabolic efficiency triggers the body to store more fat. When a sugary drink is consumed after a meal, it decreases fat oxidation by 8% but when it is consumed with a meal that is, say, 15% protein, fat oxidation decreases by 7.2gms. The extra calories from the sugary drink do not make a person sated nor are the extra calories consumed, All in all, it does more harm than good. It is a better choice to stick to plain water when consuming a meal or some unsweetened herbal teas or traditional drinks like nimbu paani, lassi and so on. So the next time you go to McDonalds, order an espresso instead of the McSoda with your happy meal. 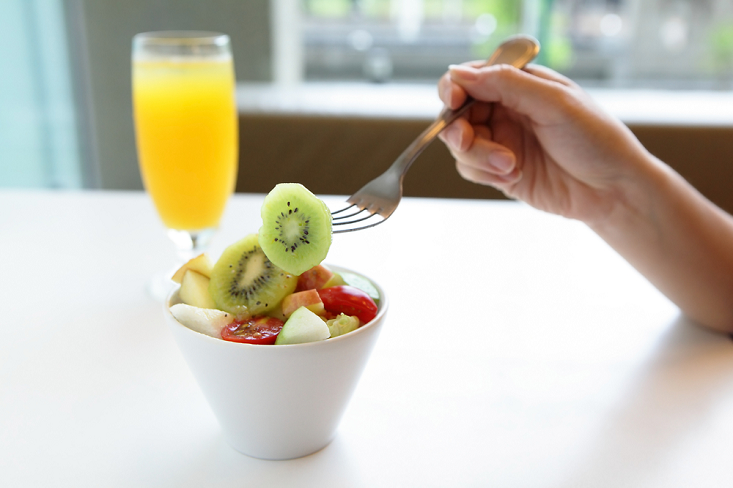 It is common knowledge that sugar is bad for you. Giving up sugar or at least eating less of it is a smart move. Too much sugar puts one at risk for type 2 diabetes and a whole host of other health issues... 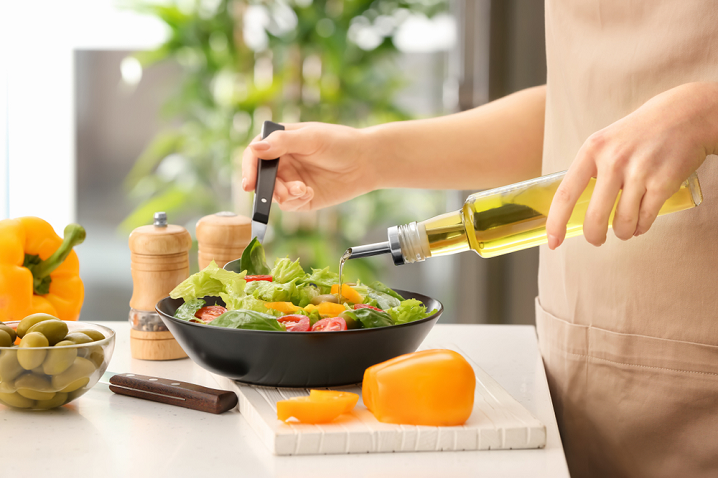 You are what you eat. As this old saying goes, food plays an important role in shaping a person, their present and future. Especially in a country like India, food brought families and communities together. Right from... 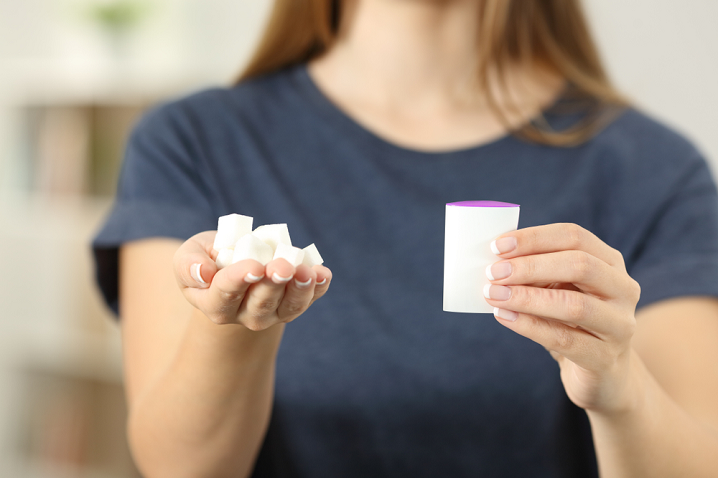 Approved by the Food and Drug Administration in 1974, Aspartame is one of the most common and widely used artificial sweeteners available today.  Made by joining together the two amino acids – aspartic acid and...

Skip the Sugar And Value Your Health