You love your parents. They have created you, held you as you stumbled when you took your first steps, taught you to read and write; wiped your tears when you broke your favourite toy and later, your heart. They have taught you, guided you and mentored you; played with you, laughed with you and cried with you; fought with you and for you; criticized you, humbled you, adored you, praised you, supported you, cheered you and worshipped you. You are. everything you are meant to be, because of them. You can’t imagine a life without them! As you grow older, unfortunately, so do they! You worry about their health, failing eyesight and most of all, their memory. Most of this is beyond your control, but there may be a way to delay one thing!

Recent research indicates that increased levels of blood sugar are a strong risk factor for dementia (commonly known as forgetfulness) and poor quality of later life. Studies have revealed that people having high levels of blood sugar are at a greater and faster risk for cognitive decline in later years. Contrary to popular belief, high blood sugar levels that are not high enough to result in diabetes or insulin sensitivity, may still be sufficiently high enough to result in dementia in later years. Thus, consuming too much sugar in the earlier years of your life, may increase your chances of dementia and Alzheimer’s in later years.

So why put your family at risk? The disadvantages of consuming sugar far outweigh its benefits. Instead of sugar, give your parents healthier and happier sunset years. Replace the sugar in your kitchens with a better sugar-free alternative and watch your parents enjoy their retirement. 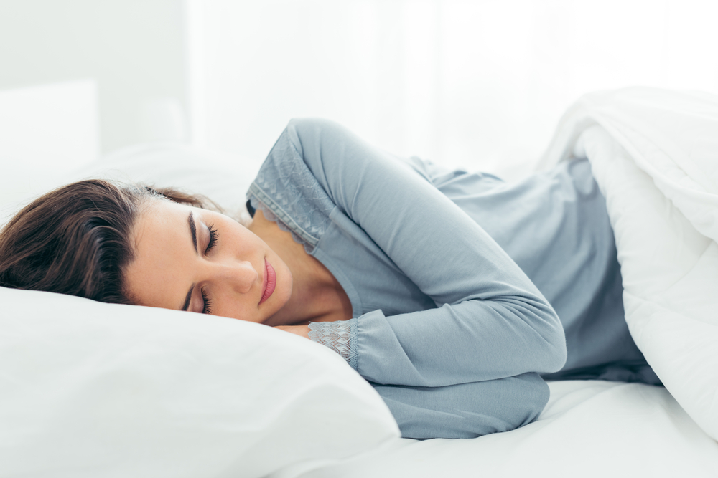 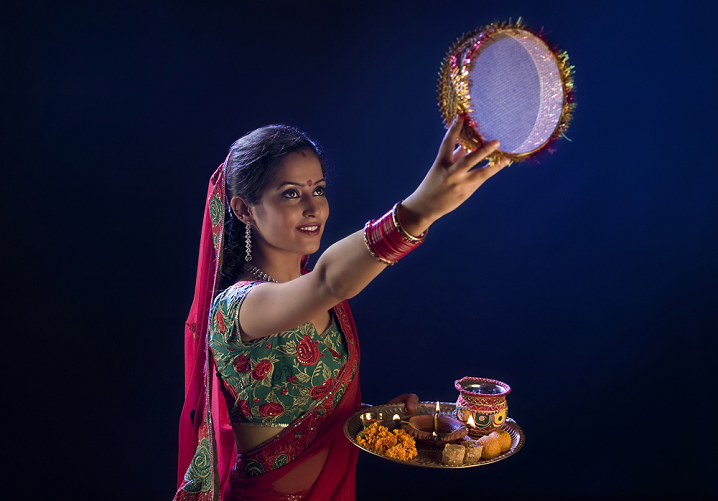 I come from a family of foodies and world renowned chefs. My husband, too, is a chef and my in-laws are the biggest foodies I’ve ever seen. More planning and family involvement went into our wedding dinner than into... 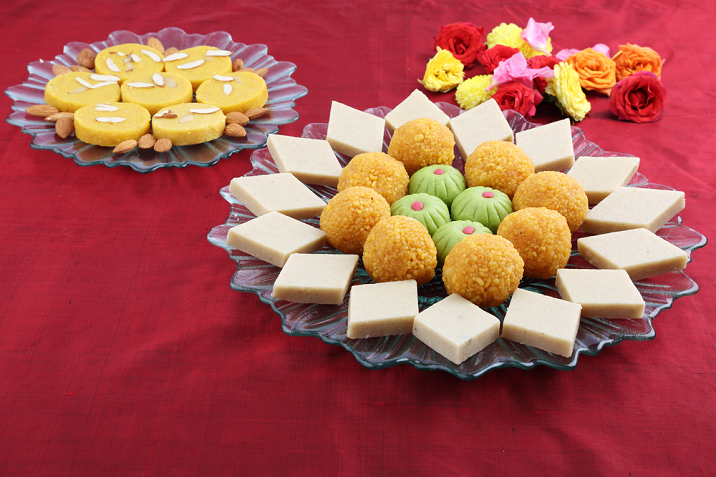 As a documenter of traditional Indian handicrafts, I’ve travelled the country searching, chasing, and documenting our traditional handicrafts. From broom-making to ivory inlay, I try to bring these crafts out of...