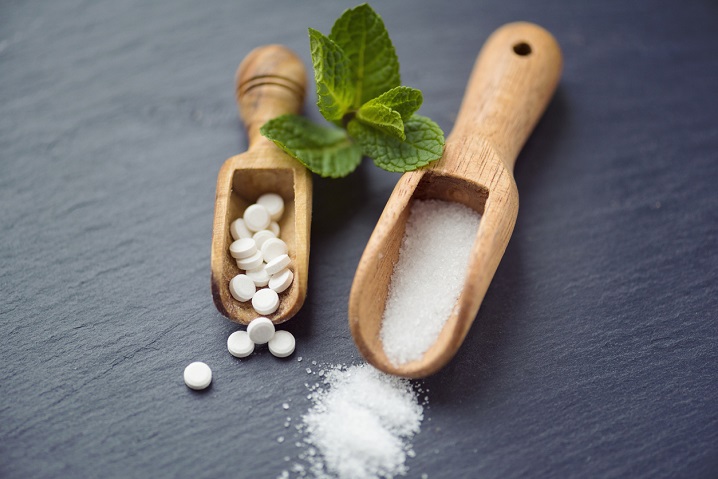 Aspartame is The Safe Kid on The Block

Aspartame is a popular artificial sweetener which is commonly used in many packaged foods and beverages. Its popularity stems from the fact that it is made of two amino acids called aspartic acid and phenylalanine, which are also naturally found in many foods. Aspartame is 200 times sweeter than sugar. As a result, small amounts of aspartame used can provide the same level of sweetness, in turn, lowering the amount of the calories in the foods and beverages it is used in. It is also used as flavouring in some medications. 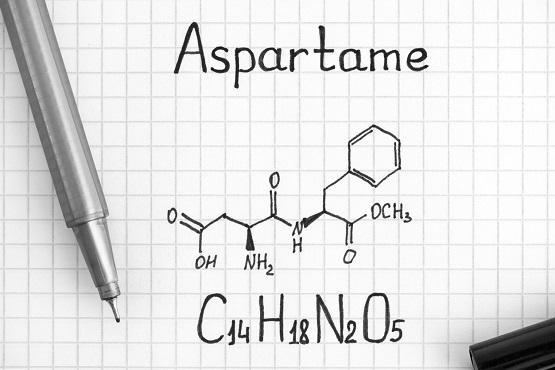 When consumed, the body breaks down aspartame into aspartic acid, phenylalanine and methanol. Out of these, Aspartic acid and phenylalanine occur naturally in protein-based foods as they are amino acids – the building blocks of proteins. The amount of methanol that is produced by the breaking down of aspartame is usually in very small quantities which the body metabolizes accordingly. Large amounts of methanol in the body can, however, have a toxic effect. As a result, the FDA regulates the use of aspartame in foods and beverages as well as testing them for safe consumption and approval before they can be used and marketed. For aspartame, the FDA has set the acceptable daily intake (ADI) at 50 milligrams per kilogram (mg/kg) of body weight. To put this into perspective, for an adult weighing 75 kgs, this would be 3,750 milligrams per day which is much higher than what a person normally consumes. In order to exceed the recommended ADI of aspartame, a person will have to consume 19 cans of diet soda a day or eat 107 packets of aspartame-based sweetener a day.

The FDA (200) stated that “Considering results from the large number of studies on aspartame’s safety, including five previously conducted negative chronic carcinogenicity studies, a recently reported large epidemiology study with negative associations between the use of aspartame and the occurrence of tumors, and negative findings from a series of three transgenic mouse assays, FDA finds no reason to alter its previous conclusion that aspartame is safe as a general purpose sweetener in food.”

The European Food Safety Authority (EFSA) (2009) in its report from its Panel on Food Additives and Nutrient Sources Added to Food stated “Overall, the Panel concluded, on the basis of all the evidence currently available… that there is no indication of any genotoxic or carcinogenic potential of aspartame and that there is no reason to revise the previously established ADI for aspartame of 40 mg/kg [body weight].”

In a report of the meetings on Aspartame with national experts (2010), overall, the current weight of evidence is that aspartame is safe at current levels of consumption as a non-nutritive sweetener.